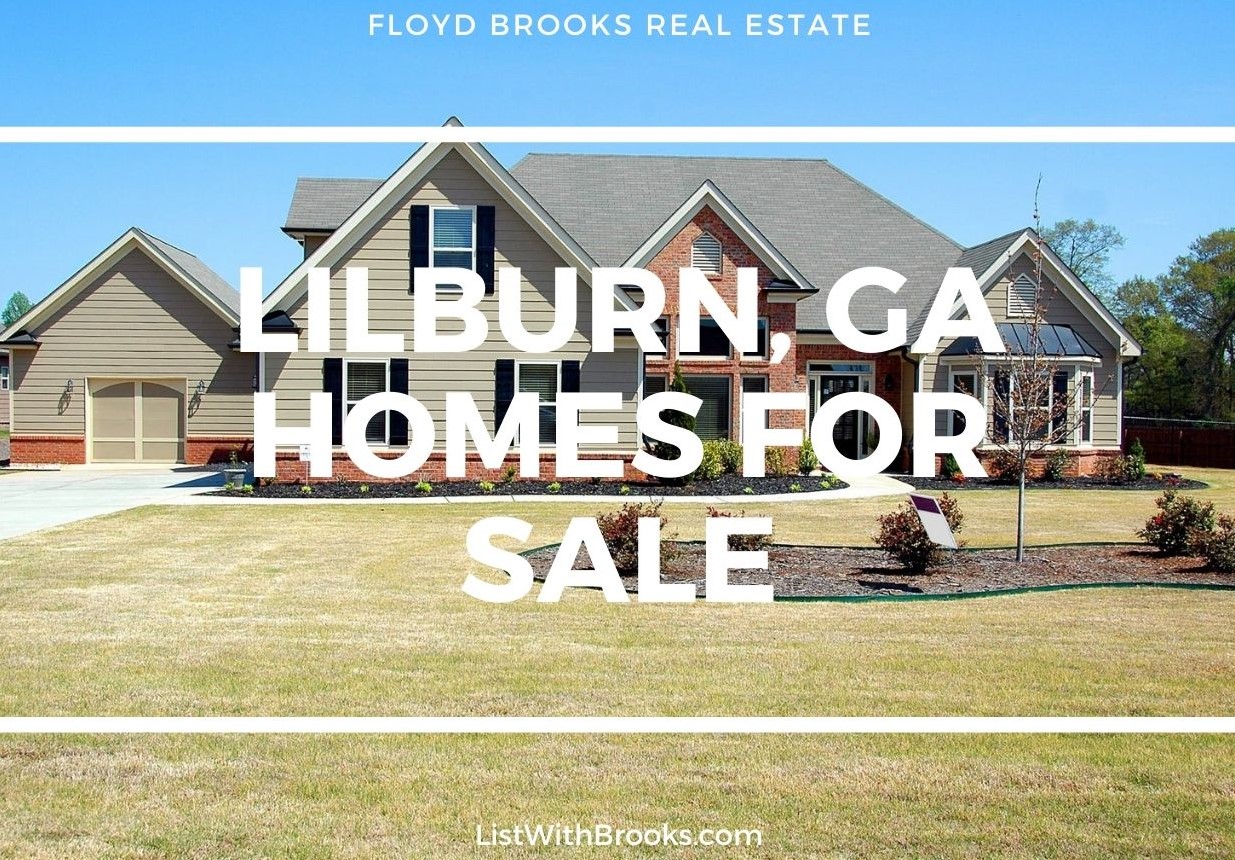 All of the homes for sale in Lilburn, Georgia are listed below. If you have any questions about any of these Lilburn real estate properties, simply use the “Ask a Question” option while browsing the property details. If you’re ready to tour a house in person or electronically, you may “Schedule a Tour.” Save your favorite Lilburn houses as favorites and share them with others using the website features. Search Lilburn real estate by map, school, neighborhood, price, home-style, and more.

Homes for Sale in Lilburn

Homes for sale in Lilburn by price 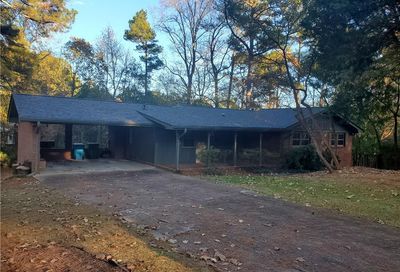 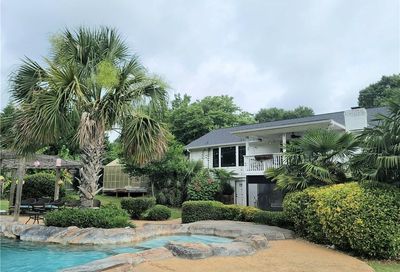 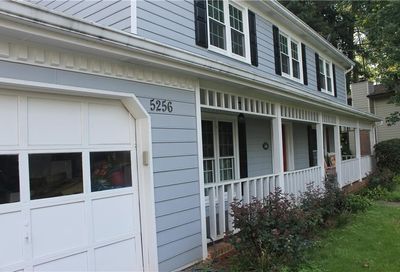 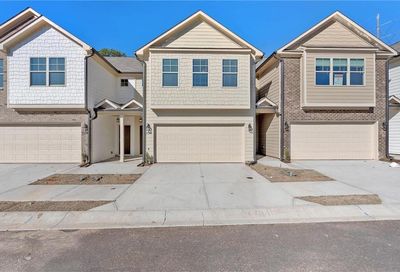 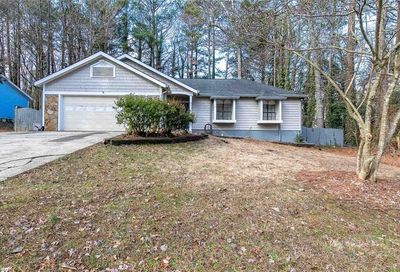 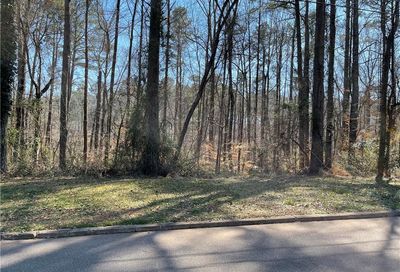 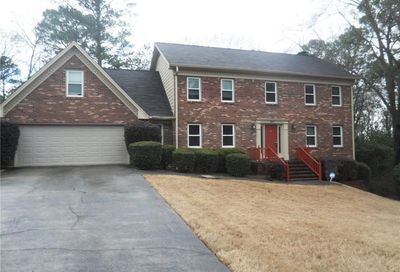 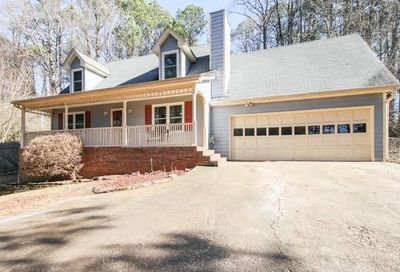 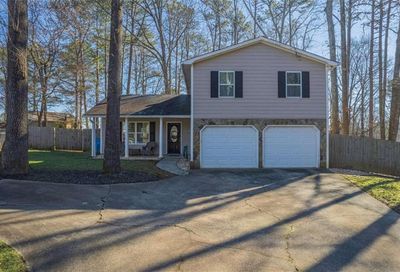 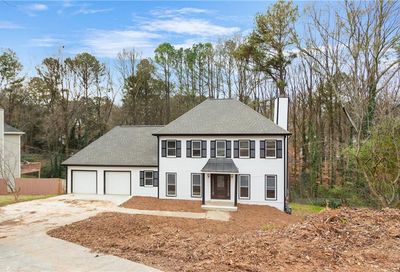 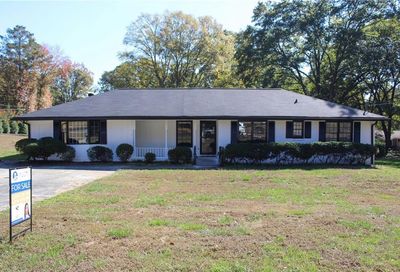 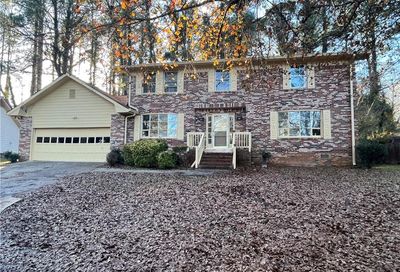 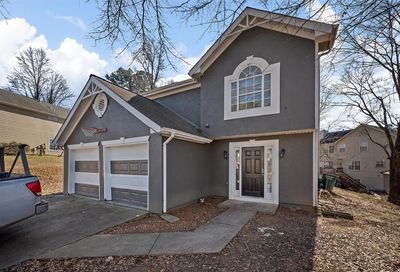 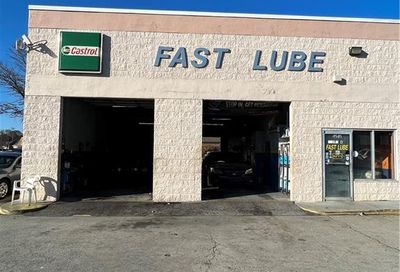 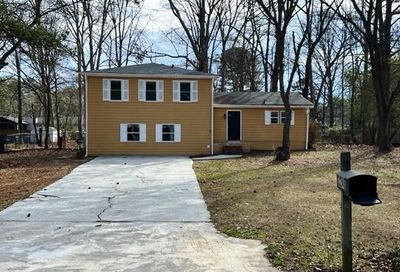 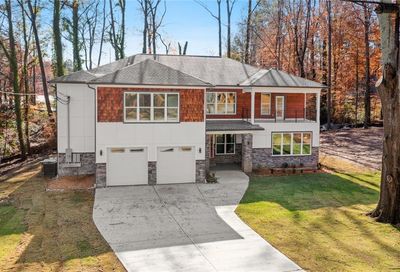 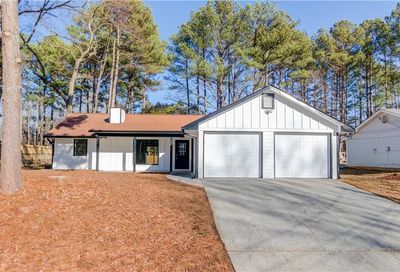 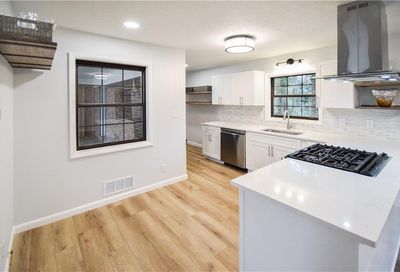 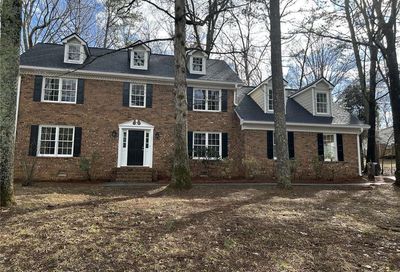 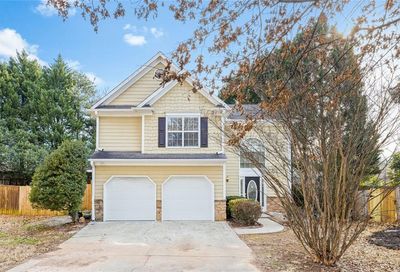 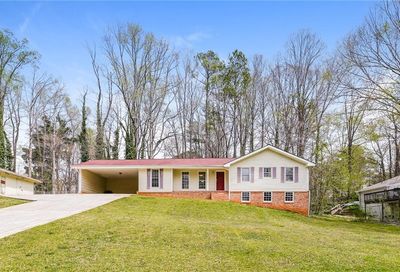 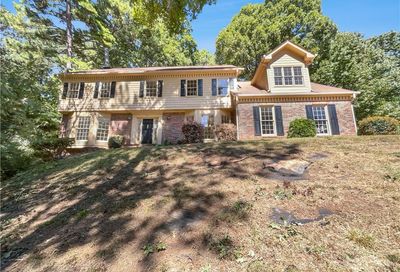 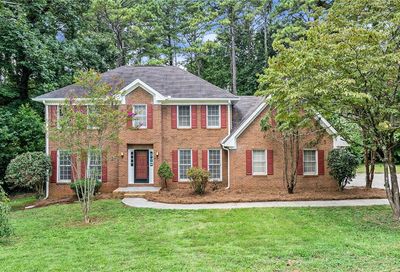 Homes for rent in Lilburn

Houses for rent in Lilburn

The city of Lilburn is located in Gwinnett County and has a current population of about 15,000 people. Lilburn has a great location. It is situated close to major highways and interstates. It is close to large employers in Atlanta and Duluth such as the CDC, CNN, Homedepot, AT&T, and NCR.

Prior to the modern era of highways and main roads, the most important mode of mass transportation to a community was railroading and Lilburn was no different. A community was defined by commercial activity brought on by railroad stations.  Lilburn was one of the first cities in Gwinnett County to emerge from Atlanta’s expansion.

Trains still pass through Old Town Lilburn every hour. Lilburn Trigg Myers, the railroad supervisor for the Seaboard Air Line Railway, was named after the city when it was initially formed in 1910.

There were no significant conflicts in the region during the Civil War, which lasted from 1861 to 1865; nevertheless, there was a military skirmish at Yellow River near Five Forks Trickum Road during that time. Union forces were gathering supplies for Sherman’s army when they ran into Confederate opposition.

A major fire destroyed a significant percentage of businesses in Lilburn and coupled with an economic decline during the 1920s, Lilburn’s economy was brought to a screeching halt. Revitalization efforts are ongoing in Lilburn and the development of high-end condos has replaced some of the historical structures downtown.

The real estate market in Lilburn is very competitive, like most areas of the country right now. With the pandemic situation, many people have sought the quiet enclaves outside of major population centers. Many people are seeking single-family homes that allow them more space to work, play and entertain from their homes in the suburbs. Right now (Janury, 2022), there are very few homes for sale in Lilburn on the market right now. The median homes prices of homes for sale in Lilburn are close to $400,000. Homes are spending a median of 9 days on the market. There is a median of 15 showings per listing before a home goes pending.

The data is showing that it is a great time to sell your property right now. If you are looking to buy, it is imperative that you have a local Lilburn real estate agent working for you to notify you of properties the moment they hit the market.

Median Days on the Market

Homes for Sale in Lilburn

Things to Do in Lilburn

The Winn-Russel House is owned by the City of Lilburn. It is located at the intersection of Lawrenceville Highway and Winn Russel Drive. The National Register of Historic Places lists the Wynne-Russell House, erected in 1826, as an example of the upper Piedmont region’s “Plantation Plain” architectural style.

The interior flooring, walls, and fireplaces are all original and haven’t been touched by modern finishes in any way.

On the site, there is also a family cemetery.

Free visits are available upon request from the Lilburn Community Partnership, which operates and maintains the residence on behalf of the City of Lilburn.

The Wynne-Russell House may be rented for informal occasions including meetings, showers, and family reunions.

This historic property, which dates back to 1839, was formerly the post office, general store, sharecropper’s house, and school for the southern part of Gwinnett. The farmhouse, which contains a barn, washhouse, general store, and slave quarters, is part of Thomas P. Hudson’s original 562-acre property. In 2006, Gwinnett County received a piece of this property for the purpose of renovation for cultural and educational purposes.

The property has been transformed into a 5-acre self-guided tour. It has a modest walking track, a picnic spot, and other amenities. From sunrise to dusk, the Yellow River Post Office Park is open.

Creeks and Rivers in Lilburn

The average one-way commute in Lilburn takes just over 30 minutes during peak hours. The major roads in Lilburn are Indian Trail/Killian Hill, Lawrenceville Highway, Five Forks Road and Arcado Road in the city. There are backroads in the city that may be used to bypass some of these roads. Train lines cut across Arcado and Main Street in the city. It is very easy to access major highways of I85, HWY 78, and Lawrenceville Highway

How people in Lilburn get to work:

Do you want to purchase or sell a home in Lilburn? The correct team may make or break a transaction when buying or selling a house, especially in a market as local and competitive as Lilburn’s real estate market. Our local Lilburn real estate professionals are dedicated to assisting you through the whole real estate process from start to end, using active advocacy and proven skill. We are a group of Lilburn selling professionals who are also brilliant negotiators, seasoned marketers, and trusted advisors. To learn more about buyer and seller representation in Lilburn, or to get our real estate market reports, contact the Floyd Brooks team today at ListWithBrooks.com.